"Soundtrack of Your Life" ♬ ♪ ♫

For the past couple of weeks I have been searching all over my office for a specific counseling activity worksheet. As I was packing up my office, I finally found the worksheet amid a myriad of career lesson plans (not where it was supposed to be!). The worksheet is titled, "Soundtrack of Your Life."

The worksheet was given to me in a graduate course by a fellow colleague. The purpose of "Soundtrack of Your Life" is for students to identify songs that describe or relate to aspects of their lives. I modified it from its original version to make it geared to middle school students. Some of the tracks on "Soundtrack of Your Life" are "Opening Scene," "School Experience," "Friends," and "When I Get Older."

"Soundtrack of Your Life" could be utilized in many different ways.  I used "Soundtrack of Your Life" with a student this past week. The student had a lot of fun completing the worksheet. It was a really cool experience to hear her explain her song choices. The songs she chose for each part were very telling.  Some questions I asked her about her "soundtrack" were "Which song or aspect of your 'soundtrack' stood out to you the most? Why?" "What track would you add to your 'soundtrack' that isn't already here? What would the title of that track be?"

Here is a preview of what  "Soundtrack of Your Life" looks like. 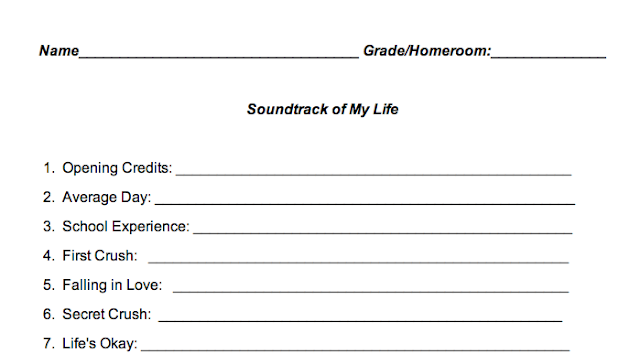 After creating the "soundtrack" the student asked me if we could make a CD of the songs. I thought this was an amazing idea. How cool would it be to have a soundtrack that described your life at a certain point in time? She could go back to listen to it and see how she was feeling at that time in her life. I was really excited about the idea until I thought of the cost. I knew I needed to come up with a free or low cost way for her to be able to make her soundtrack.

I was a big fan of the website LaLa that allowed members to create free web based playlists. Lala recently went offline and I needed an alternative... my fiance, a big music fan (to put it mildly), recommended Grooveshark.

Using Grooveshark, enabled me to make a free web-based playlist utlilizing the student's "soundtrack." Grooveshark allows you to share playlists, so I was able to write down the link for the student to access her soundtrack!

The "Soundtrack of Your Life" Google document can be viewed, printed, shared, and downloaded (word, pdf, etc.). If you have never used Google documents before take a brief tour.

How will you use "Soundtrack of Your Life" with students? What other ways do you utilize music in counseling with students? Comment below, email me, tweet, or share on the School Counselor Blog Facebook Page! 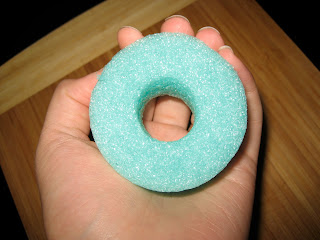 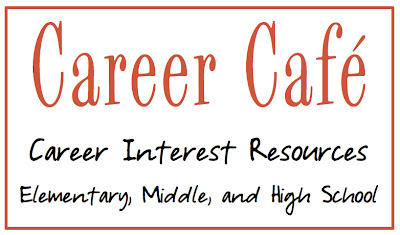 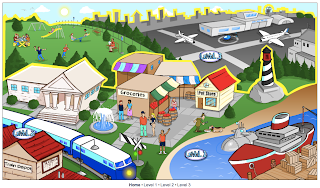